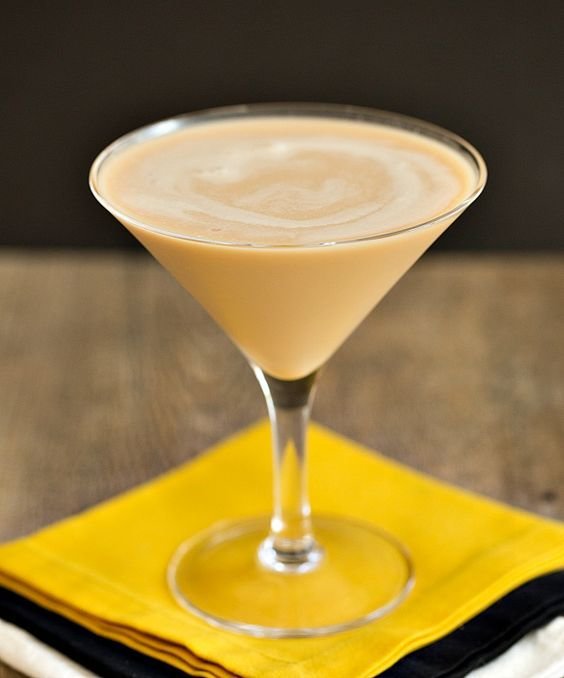 The name of Frangelico liqueur, and the drink’s bottle itself, conjures images of a pious Franciscan monk laboring among the limestone in the hills of Piedmont in Northern Italy. The legend of the hermit monk may well be apocryphal, and it’s highly unlikely that a lone hermit could have produced such a beverage.

Distillation was, and is, a complex and labor intensive process that would have required the contributions of various farmers for the grain and honey with which to make the spirits as well as the knowledge and effort of a whole monastery to gather the needed ingredients for the flavoring mixture that the alcohol steeped in. It may, however, have been possible for such a man to produce a recipe by himself, gather the flavorings, and barter with people from Turin or another town for the honey and neutral grain alcohol, so we can’t entirely rule out the legend.

However, we do have archaeological and documented proof that there were Christian monasteries in this area along the River Po in the 18th century. The tale of a legendary founder may be fanciful, but the reality is just as interesting, and a window into the history of Northern Italy and the monastic orders that thrived there.

The Piedmont of the 18th century was a regional power house and at one point even the capitol of the Kingdom of Sardinia, making Turin one of Europe’s great capitols. With regional stability and prosperity, residents of the area would have been able to afford finer things, enjoying local beverages similar to Frangelico not merely as medicines, but as tasty beverages. Monasteries typically produced wine or other goods in order to fund projects for the poor or the upkeep of their buildings, and the learned monks could then distil the alcohol from the wine to make spirits which were mixed with herbs and flavorings and thought to have medicinal properties.

Frangelico, however, owes its name more likely to a painter and Catholic saint named Fra. Giovanni Da Fisole, or later called Fra Giovanni The Angelic. The painter lived not in the Piedmont, but in Tuscany and Emilia Romana, where he produced beautiful religious art for everyone from local churches, to Cosimo De Medici, Dominican monasteries, to Pope Nicholas The Fifth. It should be noted that one of his famed paintings was a rendering of Saint Paul the Hermit, possibly inspiring Frangelico’s hermit legend, it’s easy to imagine the creators of Frangelico liquor gazing on his works sometime in 1978 when the drink was created, and being moved to create something special. The creators of Frangelico ended up selling the brand, and it’s changed hands once or twice, coming to be currently owned by Campari group.

The beverage itself is almost cloyingly sweet with rich, buttery nut flavors coupled with cocoa and smoothed by hints of vanilla. The finish is surprisingly clean given its sweetness, likely owing to an herbal component in the flavorings. Frangelico works great in sweet and creamy dessert style drinks, and this is one that I think shows off its qualities particularly well, pairing it with Advocaat, a custardy Dutch liqueur.

The traditional drink is called the Celeste Sunrise, but this is my version: