Frisky Forks
Home Blog How To React On Ingredients In Recipes You Never Heard Off Before? 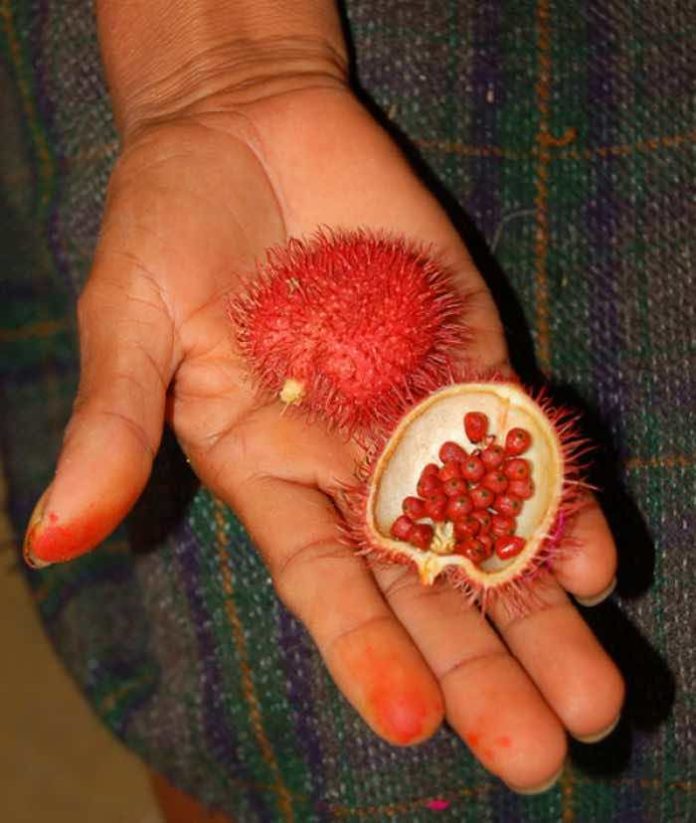 What am I going to do with THIS?

This question is a favorite of many chefs, and each one will come up with a different answer. When meeting an unfamiliar food, most often a fruit or vegetable, you fight or flight responses kick in, and many will react with flight. Chefs, however, are trained to handle any food they come across, and you can be too if you start to think like one. Viewing new foods as an interesting challenge and not a potential source of death is a good start. We’ve all seen those cooking shows where someone makes ice cream out of an obscure eel only found in one part of the Australian outback, somehow.

As the world grows smaller, we’re all being exposed to foods that we never knew existed before on a more regular basis. Finding creative uses for these new foods requires inventiveness and, often, some cursory knowledge of what they are and what culture they come from. It’s also important to figure out how to make them relatable, to find analogs for them in your own culture’s culinary tradition. Some ingredients are simply called different things – in American cooking Cilantro refers to the leaves of the cilantro plant while coriander refers to its seed, but in Indian cuisine both leaf and seed are called coriander. In the case of most fruits and some vegetables, peeling it and giving it a taste will give you some idea of what it tastes like and what you might want to do with it. 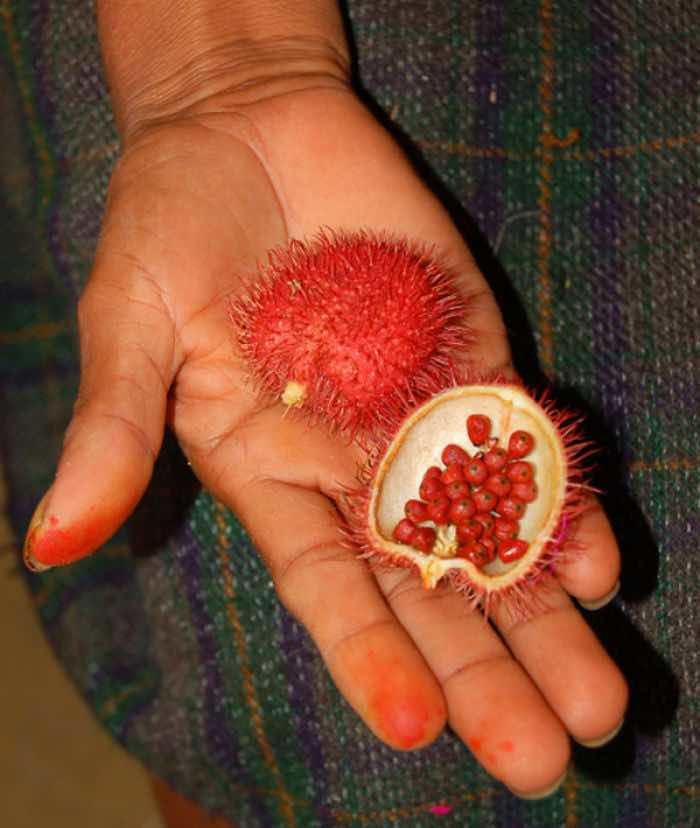 Fruit based sauces, salsas or chutneys are always a safe bet and can make use of anything from a mango to a star fruit. Garnish is also a great option. A pomegranate can also make a brilliant red sauce for beef or pork. Experimenting with unfamiliar hot peppers can also be a thrill if you enjoy putting your taste buds at risk, but really just understanding that the smaller the chili the hotter it will be can take a lot of the mystery out of this. Also, dont be afraid to ask friends and family and provide them a picture of the item in question to help give reference. To a Northerner, a pod of Okra might look like a stranger, a cross between a green bean and a hot pepper that has no earthly origins, but to someone from the American South, its a beloved vegetable friend!

Canned goods are another frequent challenge. As a chef I’ve often sometimes taken over from predecessors who had ordered some odd stuff and left me to figure out what to do with it. I’ve come across everything from a 1 pound jar of snails to a bottle of brown liquid with no discernible characters on it from any alphabet I know. Sometimes there weren’t any labels at all, such as a curious greenish substance I once found. A waitress who had been to Amish country in the past identified it as chow chow, a kind of relish made from unripe tomatoes that can be used on everything from hot dogs to fish.

The bottom line is: never be intimidated by any ingredients you see. Often times it’ll be a really positive experience – when I was in Egypt I made a point to try every bit of local streetfood I could, and I ended up with an enduring affection for the prickly pear – the deep red fruit of a cactus that skillful vendors peel the spikey skin off of fresh for you for about 20 cents a piece U.S. The only exception is fresh artichokes, Fresh artichokes hate your hands, and want to kill you.

What Are The Best Freezer Friendly Recipes?

Dining Out The Right Way: How To Pick The Right Restaurant?