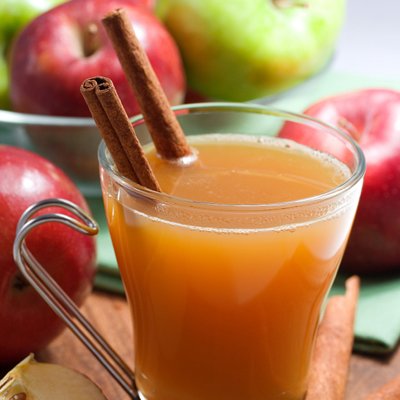 As a chef, you often find yourself as the final authority on all matters restaurant related, even if they involve things in the cold, frightening world outside your kitchen. One of those areas I was often called to intercede at was the bar. Like many chefs I always enjoyed a drink or two, and so I had a natural knowledge of mixology, which often came in handy when the only waitress on staff had just started her first food and beverage job, and didn’t know how to produce complex libations like a port wine.

As much time as I spent scurrying to the bar to prepare drinks before an order, I ended up making up a few of my own. Many of these contain ingredients not typically found at a bar – milk, cantaloupe, fresh mint, or beef Carpaccio. I also recognize that this, and most of the drink recipes I create, are not high-alcohol beverages. That’s just my own personal taste, as I enjoy drinks that disguise the alcohol flavor, such as this one and many of the others I’ll share with you later.

What You Will Need:

My home made hard apple cider was always a big hit during the cold, snowy Country winters when I worked at Jordan Hollow Inn. It’s a simple concoction of heated apple cider and rum served in an Irish coffee glass and garnished with a cinnamon stick that adds just an amazing aroma, but the real kicker is the home made apple cider! If you want, you could certainly use whiskey or brandy in place of the rum, but I like the added spice.